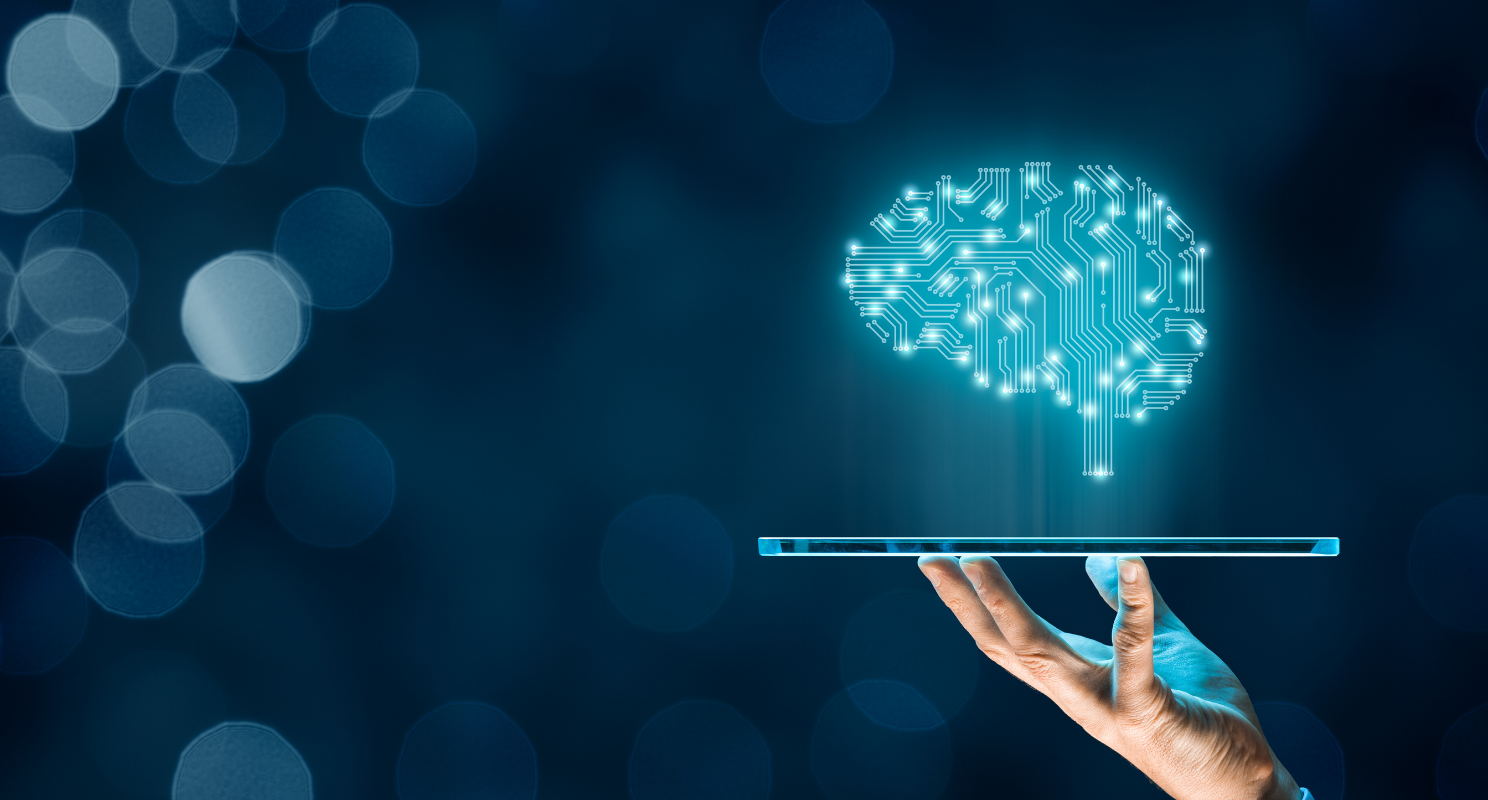 The main difference between artificial intelligence and machine learning is that AI is a complete system that relies on many complex subsystems. Among those subsystems is machine learning, a tool that uses data and algorithms to improve over time, much like humans. The success of an individual AI system is dependent on the efficacy of its subsystems.

The difference between artificial intelligence and machine learning is sometimes hard to pin down. It’s easy to take the terms at face value and to even lump them together as the same general thing. But, as "deep" technology develops, it’s important to understand its unique qualities so that we can make informed decisions about its applications, especially as it permeates deeper into our everyday lives.

The Difference Between AI and Machine Learning

The main difference between artificial intelligence and machine learning is that AI is a complete system that relies on many complex subsystems. Among those subsystems is machine learning, a tool that uses data and learning algorithms to improve over time. The success of an individual AI system is dependent on the efficacy of its subsystems, like machine learning.

The relationship between AI and machine learning is similar to how humans operate and complete tasks. We have the ability to complete complex tasks, but in order to do that, we need all of our subsystems to be working well with each other. We can’t ride a bike without air in our lungs, or blood in our veins; certainly not without a brain or a beating heart. AI is the same way. It is capable of completing complex tasks, but not without everything working together. If we think of AI as the human body, then we can think of machine learning as the brain — constantly gathering information and learning, and then using it to get better and solve problems more efficiently.

Machine learning is simply the subsystem that allows AI to learn and build upon past experiences to help navigate future scenarios. It relies on various algorithms and learning formulas to develop, get better, and, eventually, make AI less error-prone and more human-like.

A common algorithm that is used in the earlier stages of machine learning is called “Supervised Learning.” Supervised learning is a form of human supervision that is required to teach a system to identify certain variable inputs and then map them to the correct variable outputs. As the machine makes mistakes and is corrected, it accumulates more and more data, which eventually allows it to map the input to the correct output without any supervision.

Back to our bike riding example: When we’re young kids, we need an adult to help us get on the bike, help us pedal, brake, and find our balance. Over time, the adult takes their hands off the handlebars and watches us from the sidewalk as we ride down the street — picking us up when we fall down and scrape a knee, then sending us on our way again.

Over time, the adult will go inside and occasionally take a peek out the window to make sure everything is going smoothly. Eventually, they won’t even worry about us when we go outside to ride the bike. From supervised to unsupervised.

Supervised learning algorithms are essential for the growth of emerging AI technology, even though there may be growing pains. This process requires buy-in from both developers and users as AI systems get rolling, just like in that bike riding scenario.

Reinforcement learning is another common machine learning algorithm used in the development of AI. Reinforcement learning is when machines are placed in an unknown environment and tasked with completing a certain goal. The closer the system gets to completing that goal, the more they are rewarded. The machine will learn to maximize their cumulative reward, in turn teaching the AI how to complete more complex tasks.

Reinforcement learning is just like training a dog. First, the dog learns to sit by being rewarded with a treat when it completes that task. Over time, as the tasks get more complex, the reward either gets more robust or the reward for simple tasks (i.e. just sitting) shrinks. Every time the dog completes a task its behavior is reinforced by the reward. Over time, the dog will be able to sit, stay, lay down, shake, etc. and eventually the reward will be removed altogether.

Reinforcement learning has historically been used in online gaming settings like chess, where a CPU learns to compete against a human opponent at increasing difficulties based on how the user performs against the system over time. In recent years, applications of reinforcement learning have developed significantly, and now the algorithm is commonly used to train systems that perform tasks in the physical world. Tasks that have to be completed, and completed safely.

Another common example of reinforcement learning is in the training process of self-driving cars. For example, a simulation might task the machine with keeping the vehicle inside the lanes of a road, thus  keeping the occupants inside safe. Increasing success teaches the system to understand the task and how to complete it in future scenarios. Another application of reinforcement learning is in simulations with robotic surgeons, where the robot learns skills and task frameworks that keep humans safe during surgery. Remember Operation?

These more current examples of reinforcement learning have more severe consequences if failed in the real world, which is why developers can’t expect buy-in from users until the system is sufficiently vetted and trained.

While machine learning is one of the most critical and foundational pieces of AI, there are many other subsystems that different AI systems use to complete different tasks. Here are a few:

‍NLP is used by AI to identify speakers and classify spoken words into data sets that can be analyzed, grouped, and understood in context.

Neural networks are designed to mimic the behavior of the neurons in the human brain. They are used to recognize relationships and trends within data sets.