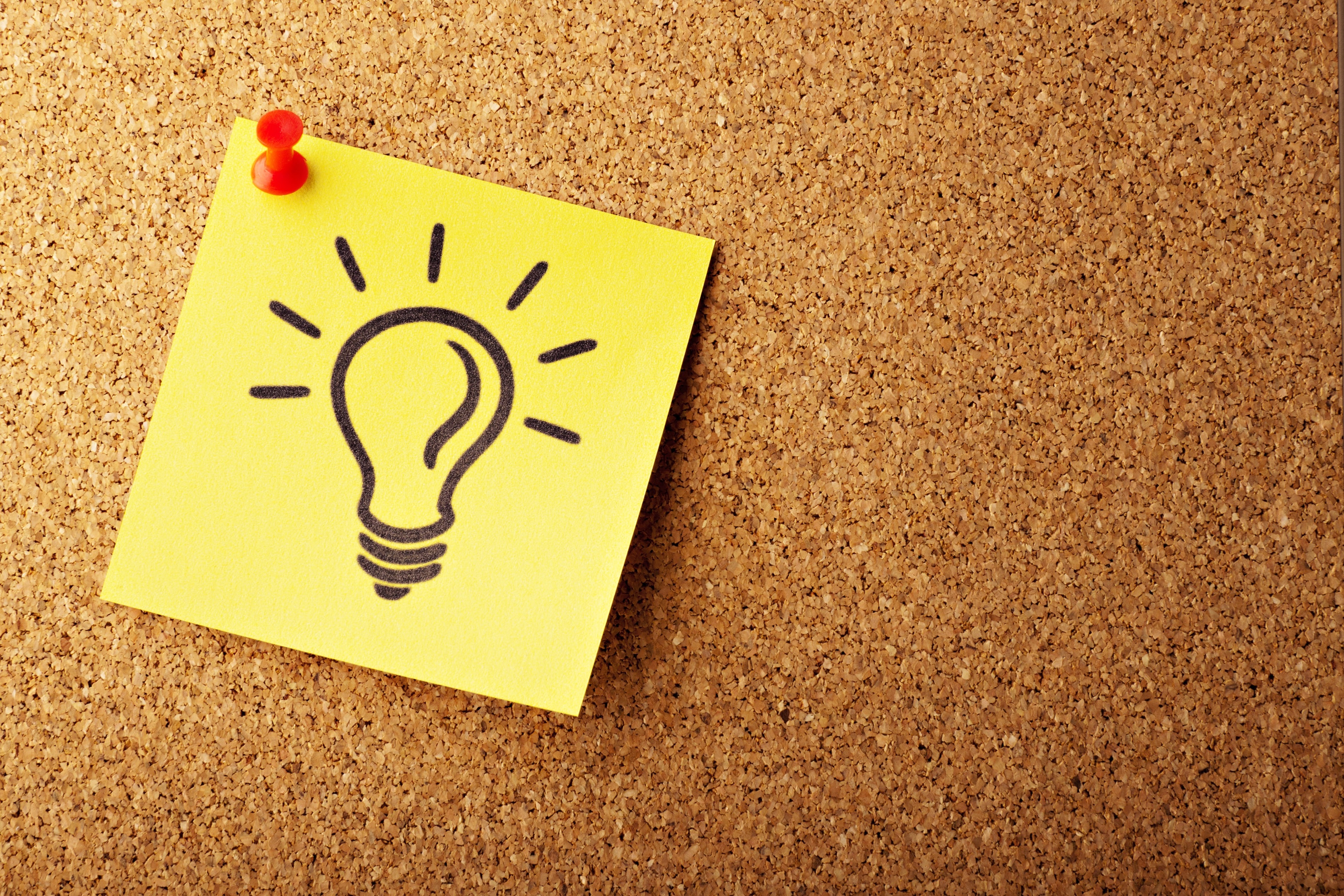 Rather than writing notes by hand after a patient visit, physicians can instead dictate their medical notes — clinical summaries, diagnoses, medical charts, etc. — and send the recorded audio file to a medical transcription company to be converted into a usable medical note.

What are medical transcription companies?

Focus on the Patient

Being able to outsource the note-taking process allows doctors to retrain their focus on the patient rather than their notepad. We’ve discussed how a doctor's presence in the exam room can significantly impact perceived quality of care, but it’s worth repeating. Being present and making eye contact builds rapport and trust with a patient. When a doctor is staring at a notepad or computer screen throughout the entire visit, breaking down social barriers can be difficult. To a certain degree, medical transcriptionists allow doctors to get back to delivering intimate care.

Functional creep refers to the phenomenon of medical scribes absorbing more and more administrative tasks to the point where they end up taking on tasks that are outside the scope of their training, qualifications, and clearance. In some instances, functional creep can put physicians at risk of medical malpractice.

Despite the internal training processes of each medical transcription company, there is no industry-wide training that holds companies to a set standard. While some companies are trustworthy and use rigorous practices, not all do. More importantly, not all have to, so some don’t.

Oftentimes, these medical transcription companies are outsourced overseas where reduced labor costs make the companies more financially advantageous. Even if your transcriptionist is reliable and seems trustworthy, there is no standardized network across the industry that can ensure note quality and data security.

Many medical transcription companies offer tiered payment systems where physicians can pay for a faster turnaround time on their medical notes. Ignoring the quality concerns that rushed notes may produce, these tiered systems mean that you will almost always have to pay the highest price or risk losing your place in line to someone who is willing to pay.

There is this understanding in the medical transcription world that any note-taking done by a human is superior to any automated note-taking that is done by a computer or AI device. At one point, this was true, but as technology continues to develop it’s becoming clear that we now have the ability to build artificially intelligent systems that supersede the natural ability of humans. Humans make errors, misunderstand, and mistakenly allow things to slip through the cracks. At the end of the day, medical transcription companies, despite their training, are still human — ripe for errors like the rest of us.

Using a transcription service means that physicians need to accurately recall all relevant information from a patient visit. If a physician is completing their dictated session notes at the end of the day, hours after a patient has left, recalling all of that information can be extremely difficult. Without contacting the patient again or a recording of the patient encounter, a physician can be totally out of luck. Instead of simply sending along an audio file, they can end up wasting time tracking down forgotten information.

Medical transcriptionists simply take a recorded audio file and convert it into a medical note that a physician can then use to populate an EHR and complete medical charts. Medical transcription companies don’t relieve physicians of their documentation burdens, they simply remove the task of typing, and replace it with dictation. It’s a band aid solution to a huge issue.

What doctors really need is an all-encompassing tool that automates the entire documentation process, not just typing. A device that isn’t reliant on a host of explicit actions and that can create notes simply by listening in. One that transforms the way care is delivered by totally reimagining how we relieve doctors of their most pressing burdens.