The Future of Voice Recognition Technology in Healthcare 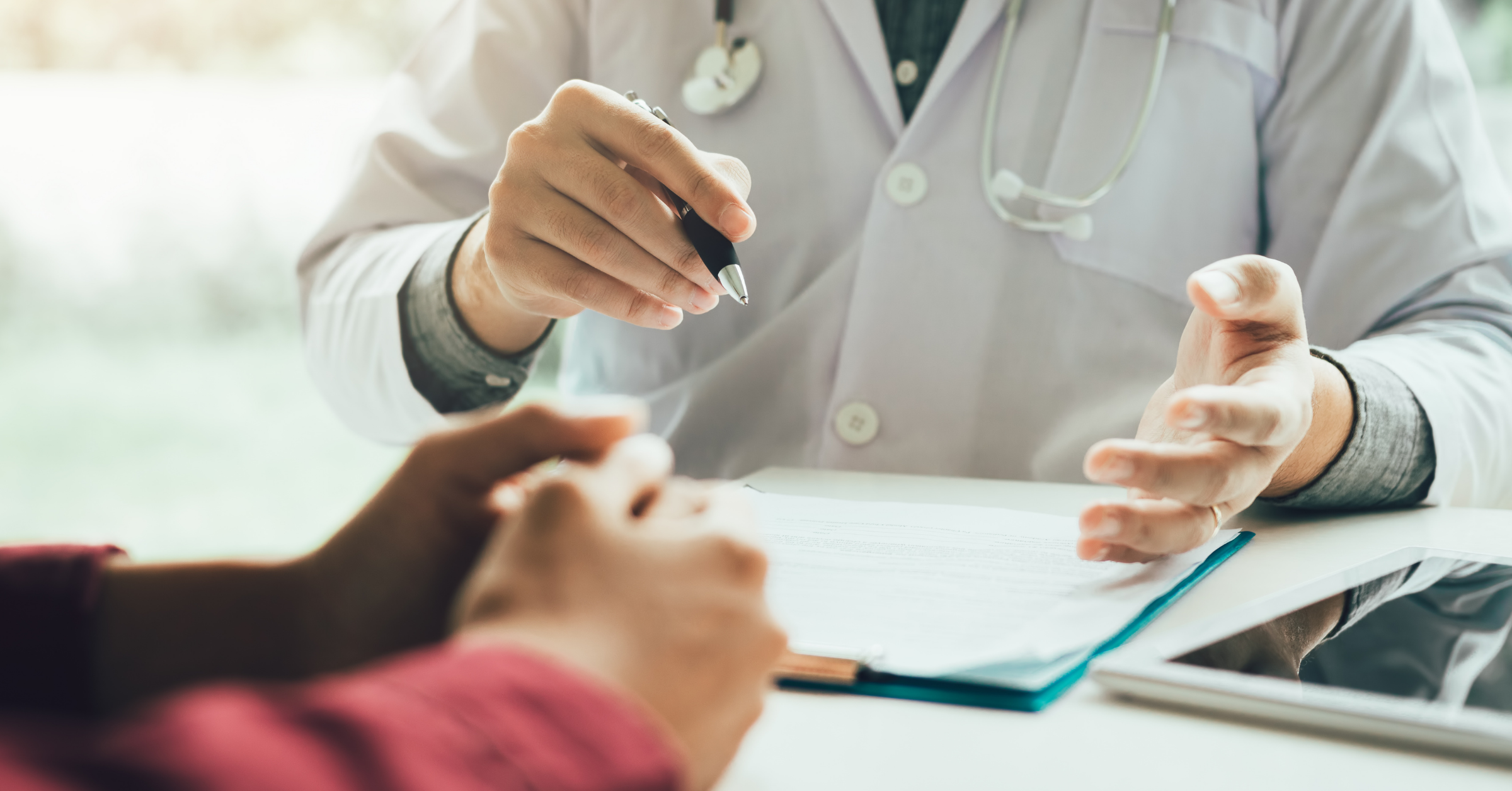 Voice recognition technology, when coupled with advanced AI languages like NLP, can help automate the bureaucratic tasks that plague clinicians.

How Does Voice Recognition Technology Work?

To understand voice recognition technology, we first must understand speech recognition. Speech recognition takes raw, analog audio and converts it into a digital recording. From there, the audio recording is broken down into interpretable chunks. Those segments are then compared against existing data sets and the program makes its best conclusion based on that data.

Voice recognition uses those same tools but adds in what is often referred to as a “voiceprint” or “voice fingerprint” — essentially another internal database with which the program can “match” the voice to and thus identify the speaker. The variations of “Hey, Siri” that you dictate when setting up a new phone are an example of establishing a voiceprint.

Voice recognition technology is often used as a virtual assistant that helps accomplish individual tasks. “Hey, Siri, set an alarm for 7:00 a.m.” is a common example of how we use voice recognition everyday. “Ok, Google, set a reminder for Mom’s birthday for tomorrow at 11 a.m.”

In fact, there are already a handful of products on the market that do these things. Nuance Dragon is a great example of how voice recognition technology and dictation can be used to write notes and create orders. These advanced dictation devices can use components of voice recognition to fill information into the discrete fields of the EHR based on certain vocal prompts and existing databases. Essentially, voice recognition technology in healthcare serves as a liaison between humans and computers, and allows providers to communicate effectively with their programs and EHRs.

But the future of voice recognition technology in healthcare lies in the ability to automate these documentation tasks entirely, rather than just augment them or speed them up using voice.

Whereas voice recognition technology is the process of labeling and categorizing structured audio data, natural language processing, or NLP, is a subfield of AI that allows for the labeling and categorizing of unstructured data, or “natural language.” Rather than just identifying words or speech, NLP is able to understand grammar, semantics, and context in a way that allows for my meaningful conclusions to be made. To understand its applications in healthcare, it’s important to have a brief understanding of how it works.

The basic process of traditional NLP is as follows: first, NLP breaks down an audio recording of a natural conversation into smaller fragments of speech known as tokens. Then, it classifies those tokens into grammatical parts of speech (think verbs, nouns, adjectives, etc.), before stripping those words of their conjugations and reducing them to their root word or “stem.” Next, it filters out filler words or “stop words” like “a,” “to,” and “like,” that provide no significant value to the data. From here, you get a very comprehensive, yet dissectable set of language data that can be tagged and classified through an algorithm. Through this process, NLP is able to take long audio recordings and extract relevant information from the natural conversation. With other AI subfields in play like machine learning, these systems are able to perform complex tasks and get better at them over time.

In the context of healthcare, this advanced technology is incredibly useful to providers who are patient-facing. Because voice recognition and NLP technology can extract medical information from natural conversation, providers who are patient-facing can use this technology in the background as they perform their regular exams. This specific application of this technology in healthcare is what is referred to as an AI-scribe — a human-like technology that works silently in the background, extracts the important information being spoken, and classifies it into complete medical notes.

AI Medical Scribes that Use Voice Recognition Technology and NLP

Currently, DeepScribe is the only true AI-scribe technology on the market. DeepScribe is able to listen in on a patient encounter and extract the relevant medical information. What differentiates DeepScribe even further, however, is its ability to summarize the encounter into each discrete field of a traditional medical note and then sync that complete note directly into the EHR — just like a traditional scribe would. DeepScribe is an ambient technology — meaning it doesn’t require prompting, dictation, or wake-words — that automates medical documentation for healthcare providers

The Future of Voice Recognition Technology in Healthcare