What is Cloud-Based Medical Dictation? 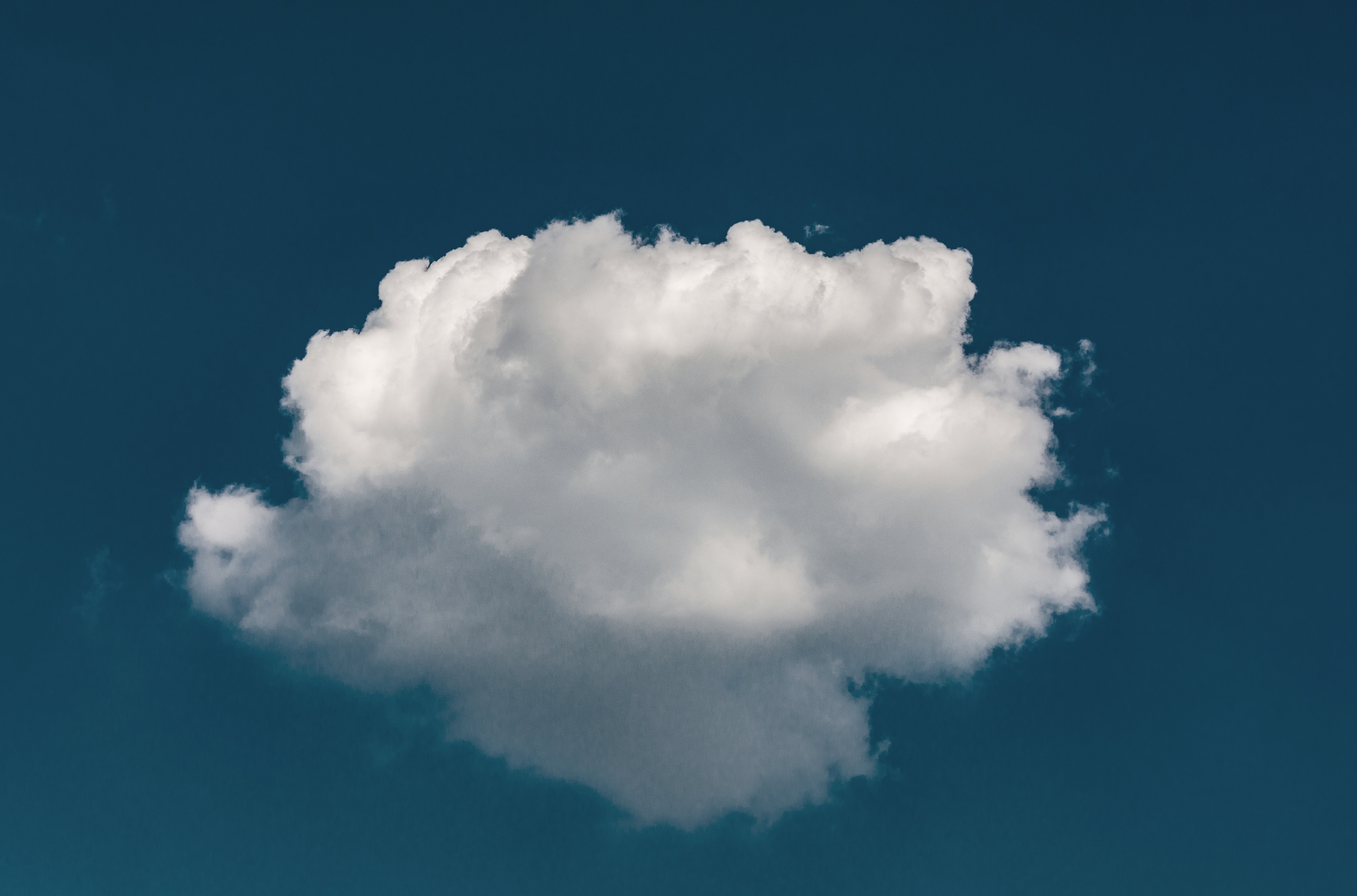 Cloud-based medical dictation devices are tools that store data on remote internet servers rather than on local servers or physical hardware. These new-age services are superior because they are accessible from anywhere, meaning they are convenient for physicians and can be scaled more easily than tools of the past.

Cloud based medical dictation operates in similar capacity to many of the other cloud services  (Google Drive, DropBox, Netflix, etc.) we use on a daily basis. Cloud-based simply means services that store data on remote internet servers rather than local servers or on physical hardware and personal computers. Cloud based medical dictation services operate across these remote servers with their software being accessed by physicians over the internet.

For many years prior to these advancements, medical dictation tools were much more rudimentary and relied on “dedicated servers” — essentially, access to hardware and software that was bought or rented from the dictation company. These devices are usually small, handheld tools that capture spoken audio through a microphone and convert it into text. While still somewhat popular today, their practicality and scalability hinder their ability to provide a truly world changing solution to physicians. They work, but not super well. And they still leave the physician with loads of clerical work and documentation.

Cloud based medical dictation devices, which have grown in popularity over the years, are superior to server-based devices for one huge umbrella reason: convenience. Without the need for physical tools or hardware, cloud based devices can be accessed through most internet capable devices. Their ease of use makes them much more user friendly than their predecessors, and their accessibility creates more expedited workflows and harmonious teams.

Despite their scalability, these dictation devices still run into problems. Namely, when trying to truly change how physicians take notes and document patient visits. While more accessible and easy to use, they don’t necessarily reimagine a physician’s workflow, but rather just substitute typing notes for dictating them instead.

Rather than simply capturing speech and converting it to a medical note that then has to be translated into an EHR, these devices listen for explicit cues from the physician and then populate the fields directly.

These integrated devices are top of the line when it comes to medical dictation devices. They are extremely accessible, fairly scalable, and help reduce the total time a physician spends on their clerical work. Despite all this, however, these advanced dictation devices still leave something to be desired.

Medical dictation tools fall short because while they address the issue of typing, they fail to address the real issue of documentation. Post-visit documentation tasks make up the bulk of a physician’s clerical load, and the ramifications are largely responsible for the widespread physician burnout we see across the industry.

Medical dictation devices provide a short term fix to these problems, and help expedite certain steps, but they do not provide a life changing service.

DeepScribe is a life changing service. Our AI powered technology is not just a device that eases the load, but rather an all encompassing digital assistant that totally redesigns post-visit documentation. Our cloud based software acts as both a medical scribe and your personal digital assistant. It fully integrates into any EHR and doesn’t require any dictation or prompting. Simply turn it on, and DeepScribe extracts all of the medically relevant information, creates a customizable medical note, and then populates that information into your EHR.

What is Cloud-Based Medical Dictation?