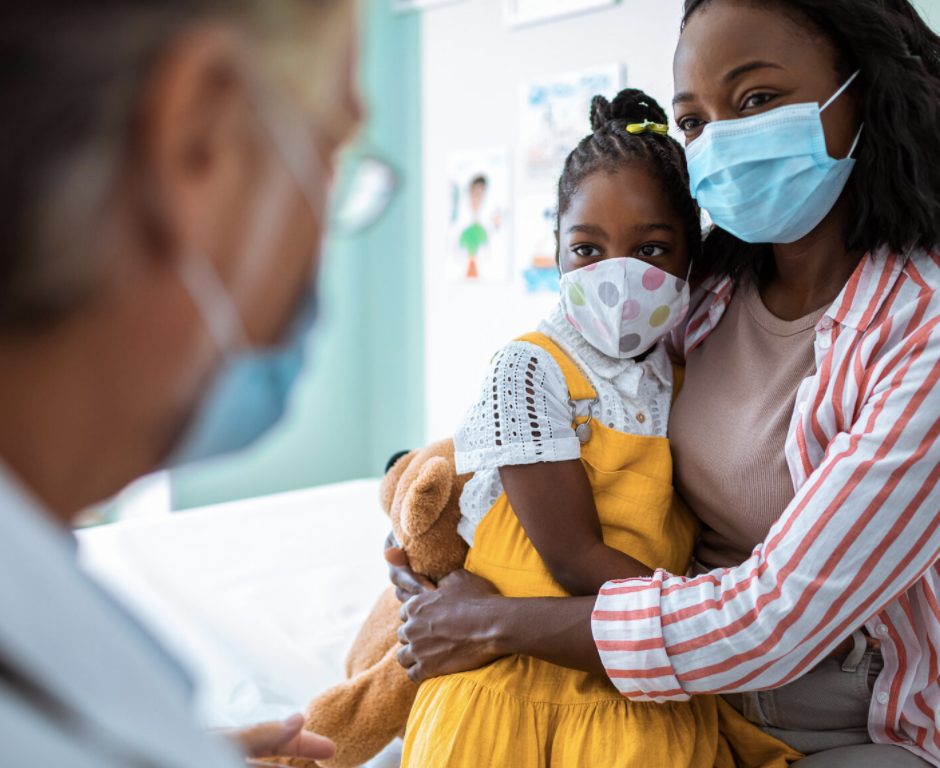 The reality is that under the current system medical care is simply not equal and accessible for all. AI Scribes may one day be able to rectify some of these disparities. While currently AI Scribes predominantly aid in alleviating the burden of documentation, the hope is that one day, they will be able to autonomously listen to patients, diagnose their symptoms, and offer care recommendations.

As our world becomes ever-more polarized, healthcare disparities have become increasingly more predominant. Numerous studies have shown that socioeconomic status, age, geography, language, gender, disability status, citizenship status, and sexual identity and orientation, all influence the standard of care an individual has access to. Various federal efforts to reduce disparities for vulnerable populations have been enacted, yet inequalities only grow. While there may be no immediate cure-all for the situation, as technology advances Ai Scribes may one day have the power to lessen these disparities.

The Report of the Secretary's Task Force on Black & Minority Health found that “six medical conditions between blacks and whites accounted for 86% of excess black mortality and the fact that close to 45% of deaths up to the age of 70 years (58,000 of 138,000) in the black population would have been avoidable if better evaluation, detection, and treatment had been available. The six conditions were: cancer, heart disease and stroke, diabetes, infant mortality, cirrhosis, and homicide and accidents”. When we look at the most pressing factors that account for these inequalities, cost, location, systemic biases, and cultural stigmas surrounding certain diseases are most predominant.

Heeju Sohn’s article on Racial and Ethnic Disparities in Health Insurance Coverage found that Hispanics are 2.5xs  more likely to be uninsured than Whites (19.0% vs. 7.5%) and individuals with incomes below poverty are four times as likely to lack coverage as those with incomes at 400% of the federal poverty level or above (17.3% vs. 4.3%). Without coverage medical costs are staggering, and individuals are significantly less likely to visit the doctor leading to many diseases going undiagnosed. Furthermore those who live rural communities are not only more likely than those in metropolitan areas to be uninsured, but also are far less likely to have convenient access to quality healthcare in their area. The Rural Health Information Hub reports that as of December 2019, 62.93% of Primary Care Health Professional Shortage Areas (HPSAs) were located in rural areas.

Biases in the System

Finally for those who do receive care, the treatment they receive is not always the same. While there are many factors at play here, studies have documented that minorities are significantly less likely to be diagnosed with certain diseases as their white counterparts even when they do seek care. There are various theories on the cause of this. An individual's level of knowledge about medical care and the medical system may affect how they communicate their symptoms and influence their provider’s understanding of their condition. It is also likely that minority patients will not be treated by a physician of the same ethnicity which has been shown to lead less patient comfort in reporting symptoms and less trust in their providers.

The Future of the Fight for Healthcare Equality

The reality is that under the current system medical care is simply not equal and accessible for all. AI Scribes may one day be able to rectify some of these disparities. While currently Ai Scribes predominantly aid in alleviating the burden of documentation, the hope is that one day, they will be able to autonomously listen to patients, diagnose their symptoms, and offer care recommendations. AI Scribes could provide a more cost effective solution to the shortage of providers, and aid in serving those who do not have access to quality healthcare. Ai Scribes are also free from biases which could help equalize diagnosis and treatment, and the lack of an actual person being present may help combat cultural stigmas surrounding seeking help for certain diseases and mental illnesses.

Studies have shown that racial minorities are less likely to accept the validity of mental illnesses and may look down upon those who seek treatment. PTSD is a prime example of a mental illness that is believed to be grossly under-diagnosed in minority populations due to the stigma surrounding it. Approximately two-thirds of all U.S. firearm homicides occur in inner city areas which are largely populated by minorities (Prevention Institute, 2011). According to the Prevention Institute, 35 percent of youths in these communities are exposed to violence and develop PTSD, leading to higher rates than that among soldiers deployed to combat (Prevention Institute, 2011).

Currently the vast majority of these youths do not actively seek care and due to cultural norms many do not even consider PTSD an actual illness. Raised in the culture that stresses the attitude of “rub some dirt on it, real men don’t cry”,  these youths may be embarrassed to admit they are experiencing problems or seek care, but what if one day all it took to diagnose PTSD was simply speaking into an app on your phone? A study on Speech‐based markers for posttraumatic stress disorder in US veterans found that AI Scribes were able to detect PTSD simply from vocal markers in patients' voices with 89.1% accuracy.

Findings like these open up the possibility of using the AI-based voice analysis tool to diagnose PTSD, amongst other diseases, through telemedicine and one day maybe even something as innocuous as an app on your phone. Today your AI Scribe might only be listening to your patient conversations to complete your documentation, but in the future it could be leading the fight to combat health disparities.

Want to learn more about AI Scribes and the future of medicine? Check out our both blog articles and click here to learn even more!