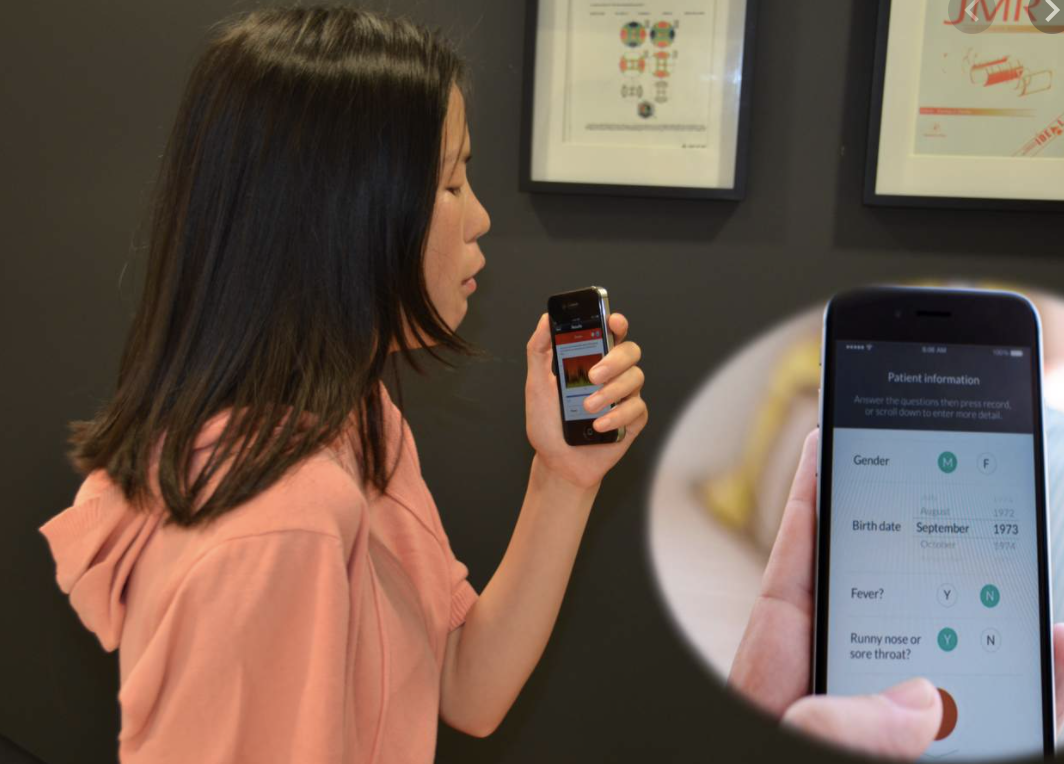 This amazing breakthrough means that one day, not too far in the future, people may be able to self-test on a daily basis simply by recording a series of forced coughs through their phone or computer. Having access to a resource like this could finally be the answer to controlling the population of asymptomatic carriers who continue to unknowingly spread the virus.

As spring became summer, then summer became fall, one thing became abundantly clear; the United States is nowhere near stopping, or even slowing, the spread of Covid-19. We’ve seen widespread campaigns urging the public to wash their hands, mandatory mask laws, and city-wide curfews, but even in places that have enacted all these regulations and more the number of cases still continues to steadily rise. With the death toll approaching an alarming 300,000 the public has placed their hopes for life returning to normal on the promise of a vaccine arriving in Mid-December. Unfortunately, what many fail to comprehend is that the vaccine’s release is far from synonymous with the immediate end of the pandemic.

For those with little to no medical knowledge this is an understandable misconception. The media, desperate to spin a compelling narrative, often touts the vaccine as a magical cure-all paying little heed to the immense challenges that lay ahead. Pfizer plans to have enough doses to vaccinate about 12.5 million Americans by the end of 2020 and Moderna promises about 7.5 million more. Given that the current population of the United States hovers around 330 million, and we still don’t know how long immunity would last for, the unfortunate reality is that life as we used to know it is much farther off than many want to believe.

It can be only natural to feel a sense of hopelessness when confronted with the reality of how many more may have to die before the population can be fully vaccinated. One of the greatest challenges the medical community faces in the fight to stop the spread is people who are infected yet asymptomatic. As the current status to Covid-19 testing can not support regular testing for the entire population, it is believed that the majority of asymptomatic carriers are unaware they are infected leading to a prolific spread of the virus as contagious individuals lead normal lives. Fortunately, MIT researchers may have a potential solution. MIT News reports that Artificial Intelligence is able to identify minute differences between the forced coughs of people who are asymptomatic and healthy individuals.

Pre-pandemic the MIT team was developing AI models to analyze forced-cough recordings to identify vocal biomarkers of Alzheimer’s linked to neuromuscular degradation such as weakened vocal cords. After seeing success from their Alzheimer's studies the team realized a similar model could be applicable to Covid-19. They launched a website where people could report whether or not they had been diagnosed with Covid-19 and then record a series of forced coughs through a cellphone or other device. As of this article 200,000 forced-cough audio samples have been collected, which Brian Subirana, a research scientist in MIT’s Auto-ID Laboratory, says is “the largest research cough dataset that we know of.” Of these recordings 2,500 recordings were submitted by confirmed Covid-19 cases, including those who were asymptomatic.

The team used the majority of the recorded samples to train their AI model, but held back a portion to see if it could accurately decipher coughs from Covid patients versus healthy individuals. What they found was that their model identified 98.5 percent of coughs from people confirmed with Covid-19 including asymptomatic carriers. Subirana stresses that this is not meant as a replacement for Covid-19 testing, but that the tool's strength lies in its ability to discern asymptomatic coughs from healthy coughs.

This amazing breakthrough means that one day, not too far in the future, people may be able to self-test on a daily basis simply by recording a series of forced coughs through their phone or computer. Having access to a resource like this could finally be the answer to controlling the population of asymptomatic carriers who continue to unknowingly spread the virus. While it may be years before the entire population can be fully vaccinated, the work of MIT’s Auto-ID Laboratory brings us an unexpected, but certainly welcome beacon of hope in the fight against Covid-19.