You’ve Been Served: Virtual Medical Scribes' Affect on Your Communication, Documentation, and Litigation 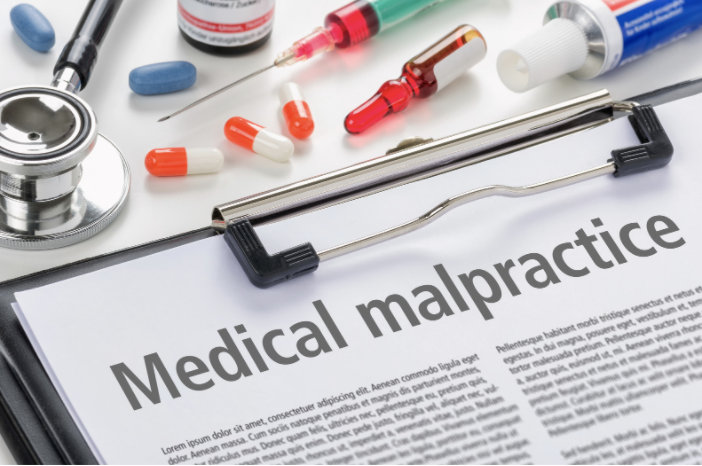 A study conducted by the American Academy of Orthopedic Surgeons it was found that while 75% of physicians surveyed believed they had communicated clearly and effectively, only 21% of their patients reported the same.

Welcome to part two of our three-part series on medical malpractice. In our first article we covered how the patient's perception of whether or not the physician cared about them personally drives litigation, and investigated tactics doctors can use to demonstrate empathy when faced with nervous patients and time constrained appointments. Now that you are armed with the tools to bridge the doctor-patient divide, it's time to take a closer look at your communication habits.

In a study on the effects of physician-patient communication on malpractice claims conducted by Beckman HD, et al. it was found that 70% of decisions to sue were rooted in physician-patient communication issues. While it can be tempting to brush off these findings as the results of incompetent doctors who simply failed to communicate with their patients, a study conducted by the American Academy of Orthopedic Surgeons it was found that while 75% of physicians surveyed believed they had communicated clearly and effectively, only 21% of their patients reported the same. More often than not, when patients sue over perceived failure of communication it is not due to clinicians lack of effort, but rather incongruities in the construct of good communication. As healthcare professionals, acknowledging this gap in perception and taking the necessary steps to alleviate it is pivotal to mitigating your risk of litigation.

Staying On the Same Page

One of the best ways to avoid situations which could lead to malpractice claims is to ensure you and your patient are aligned on expectations and priorities by using orienting and clarifying statements. Often doctors, running on tight time constraints, forget to assess whether or not their patients actually understand the implication of the information they are receiving and agreeing to, which can lead to legal risks. Orienting statements, such as explaining to the patient what they can expect during the appointment, what a certain instrument does, or why you are ordering a particular test, allows your patient to understand the course of your actions and play an active role in their care. In addition to orienting your patient, it is essential you clarify their priorities in and understanding of their situation and treatment. Patients may have difficulty articulating their problems and expected outcomes so use questions such as  “How were you hoping I could help?” and “Did I get that right?” to make certain you are both on the same page and working towards the same goal.

When you are in a rush it can be easy to accidentally slip into medical jargon, instead of breaking down concepts for your patient. This happens so often that in a 2007 study, 81% of physician- patient encounters involved at least one unexplained piece of medical jargon. One errant medical phrase per visit might not seem like a big deal, but when jargon, which might as well be a foreign language to patients, is used to convey crucial information there can be serious repercussions. Taking the time to mention that a hematoma means a blood clot may seem like a small action, but it can be the difference between informed consent and a malpractice lawsuit.

Taking Your Time Back

When examining the factors that contribute to poor doctor-patient communication an overarching theme is clear - doctors are rushed. According to the research titled “2014 Survey of America's Physicians: Practice Patterns and Perspectives,” 81% of physicians describe themselves as either over-extended or at full capacity. With the pressure to see more patients continually mounting and physicians spending more time than ever on documentation, it's no surprise that taking the time for clear and effective communication isn’t alway possible. At Deepscribe we saw how doctors were spending over a third of their day on documentation, and we knew something had to be done.

That’s why we developed a solution to relieve physicians of the burden of documentation, giving them the time they need to effectively care for their patients. Our virtual medical scribe eliminates the need to take notes during patient interactions and provides reliable, accurate, and quick EHR-ready medical documentation – simply by listening into the natural patient encounter. With our solution taking care of your notes, you can finally be fully present in all your appointments. Our virtual medical scribe saves you on average 3 hours a day, which means you no longer need to worry about the risk of litigation that stems from time constraints negatively affecting your patient communication. So if you feel that hours of documentation might be hindering your communication, and putting you at risk of litigation, it might be time to give a virtual medical scribe a try!

You’ve Been Served: Virtual Medical Scribes' Affect on Your Communication, Documentation, and Litigation