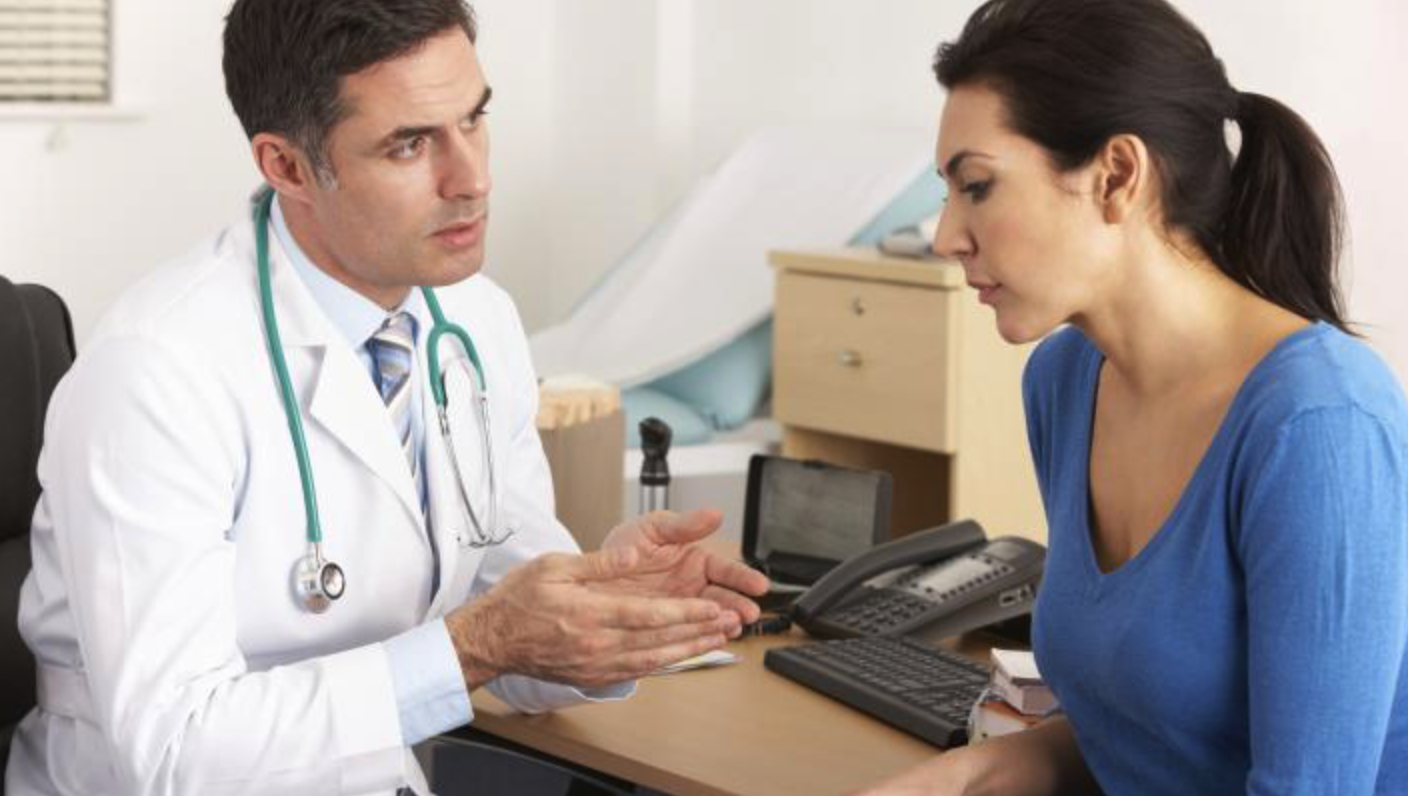 If we look at any of the unjust, unequal systems in our world, they seem to always come down to skewed perceptions of reality. When addressing the gap between men and women in healthcare, we run into many of the same fundamental problems.

In healthcare, the lack of clinical diagnosis of women stems from many biases formed from distorted perceptions of gender. These stereotypes, which largely center around agency and independence differences among men and women, not only help create these unequal systems, but help reinforce and propagate the same skewed perceptions of gender over time. In medicine, these biases tend to have very ugly consequences.

Studies show that even though women are more likely than men to go to the doctor, it takes them nearly five times longer to receive a clinical diagnosis. For example, heart disease is the leading cause of death among all women, yet is simultaneously the second most undiagnosed disease. Data shows that primary care physicians are much less likely to refer women to cardiac catheterization than men.

The third most commonly missed diagnosis among girls, ADD/ADHD, takes physicians more than 50% longer to diagnose in girls than boys. Similarly, a 2016 study conducted in the UK found that almost 33% of women visited a doctor more than five times before receiving a brain tumor diagnosis.

At some point we must seriously confront the biases in medicine and how they cloud our ability to provide proper and accurate care to women.

We have some insight into how women may be perceived by the world, and we know the level of care that they receive is inadequate when compared to (primarily white) men. But we also must consider the industry burdens that exacerbate this ugly cycle of undiagnosed health conditions among women.

On average, physicians work 60 hours per week, yet spend nearly 50% of that time doing paperwork and only 27% of that time actually with patients. Even when they are in the exam room doctors only spend around 50% of their time talking or listening to the patient, and spend almost 40% of the visit writing notes or doing EHR work. In total, doctors only spend around one and a half hours per day actually engaging in face-to-face care with their patients. For a 60 hour work week, this is a deeply troubling trend.

If we know that physicians are burdened by an excessive clerical workload, then it may help explain why patients report feeling rushed, unheard, and brushed-off by their physicians.

Physicians are busy and burnt out. Regardless, how that burnout presents itself has an inequitable impact on female patients at least in part due to compounding social perceptions and stereotypes of women.

Role of AI in Reducing Biases and Burdens

The nature of artificial intelligence and machine learning suggests that we should be able to filter out these hidden human biases and stereotypes and observe, collect, and log data from a macro perspective first, before engaging in more micro action like, in the case of medicine, condition diagnosis.

Adopting rigorous standards can help us create more unbiased AI technology, which can in turn help provide more accurate care to marginalized groups. Specifically, AI can help combat the plague of undiagnosed and misdiagnosed conditions among women by using vocal and tonal markers to help categorize symptoms, match them to a condition more aptly and objectively than a human, all while potentially taking into account social determinants of health.

These advancements help create more robust AI tools, those that alleviate at least some level of prejudice in medicine while also creating a more sustainable and healthy work environment for physicians. A fully ambient AI tool that also operates as a medical scribe can act as a physician's personal digital assistant, significantly reducing clerical load by automating note-taking, charting, and EHR documentation.

As discussed before, this creates a compounding effect — a positive feedback loop. With less pressure and more time to engage with patients, doctors may find themselves more attentive and less likely to brush off patient symptoms, especially when those symptoms are being archived and processed by an all-encompassing AI tool.

In conclusion, the more we realize and publicly discuss the biases that exist in medicine, the better we can create tools that actively work against them. It’s an ongoing journey of innovation and discovery, but one that we believe we can leverage for a more equitable world.