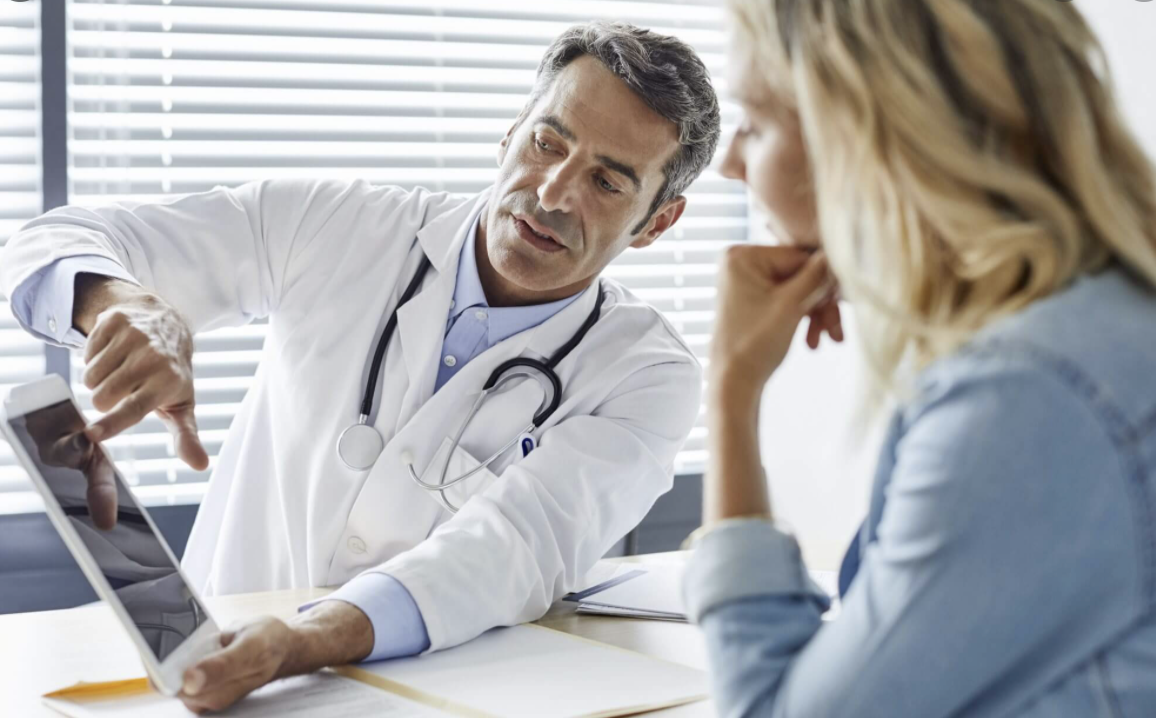 Parkinsons, depression, and coronary artery disease - what do these three have in common? They are all believed to be widely underdiagnosed, but have also been found to have vocal markers which can be used for diagnosis.

If you’ve read up on AI scribes or read a few of our blog articles, you are probably familiar with the concept of virtual scribes. They take care of your documentation, reduce your risk of malpractice litigation, and give you some time for relaxation, but the future of artificial intelligence in medicine holds so much more. Today we will focus on fascinating new developments in medical artificial intelligence.

Parkinsons, depression, and coronary artery disease - what do these three have in common? They are all believed to be widely underdiagnosed, but have also been found to have vocal markers which research is showing may hold the key to earlier and more accurate detection. Adi Gaskell’s article for the BBC tells the story of a man who was diagnosed with Parkinsons six years ago, but had likely been suffering with it for over 10 years. Like many diseases, early detection is crucial, but with no specific tests for Parkinsons, early symptoms are often attributed to other factors and diagnosis is delayed until the disease has significantly progressed. As with so many others, this man was treated for muscle and apparent nerve-related pain for years before his physicians were able to affirmatively diagnose him with Parkinson.

With no laboratory biomarkers or definitive identifying factors in brain imaging scans, the key to diagnosing Parkinsons might lie outside of the standard array of commonly used methods. In the study “Analysis of speaker recognition methodologies and the influence of kinetic changes to automatically detect Parkinson’s Disease,” published in Applied Soft Computing, it was found that a speech analysis technique, called RASTA-PLP, had an 87% accuracy in automatically identifying Parkinson’s patients. While we are aware of many of the vocal changes that affect Parkinson's patients, and already use these as part of the diagnostic process, the machines from this study were able to pick up on changes in the acoustic parameters of the participants' voices that were imperceptible to the human ear. Being able to detect these minute changes in patient's voices and directly link them to Parkinsons could save patients years of misdiagnosis and unsuccessful treatments.

Another research collaboration between the Mayo Clinic and Beyond Verbal, an Israeli voice-analytics company, has found that changes in the voice can also be linked to coronary artery disease. Researchers found an anomaly in the vocal patterns of some participants that indicated a 19–fold likelihood of having coronary artery disease. By developing algorithms after examining the speech patterns of patients with particular conditions, researchers have been able to identify a range of verbal markets both pre and post-diagnosis, including the kinds of words used, their phrasing, and the overall quality of speech. Equally as interesting was that the vocal markers identified as indicators of Coronary Heart Disease were far easier go detect when patients recounted negative experiences rather than positive ones.

Artificial intelligence is also being used in research on diagnosing mental health diseases through voice. An article by Cannizzaro et al., 2004; 2005 found that measures of pitch variability and speech production were significantly influenced by depression severity. Data from this study indicated that more depressed patients take longer to express themselves, speak with greater hesitancy, and produce more cumulative and variable pauses. Consequently, voice acoustic measures such as the percent pause time, vocalization/pause ratio, and speaking rates reflect depression severity.

Research into voice-based diagnosis is still early, but the possibilities are endless. Similar techniques are also being used to measure the effect of fatigue and stress on motor capabilities, and in identifying changes in an intoxicated person’s speech long before others would notice. While today your AI Scribes might only be able to turn your conversations into documentation, tomorrow they might just be your trusted ally in diagnosing a range of diseases.

Want to learn more about how AI Scribes can help you now and in the future?